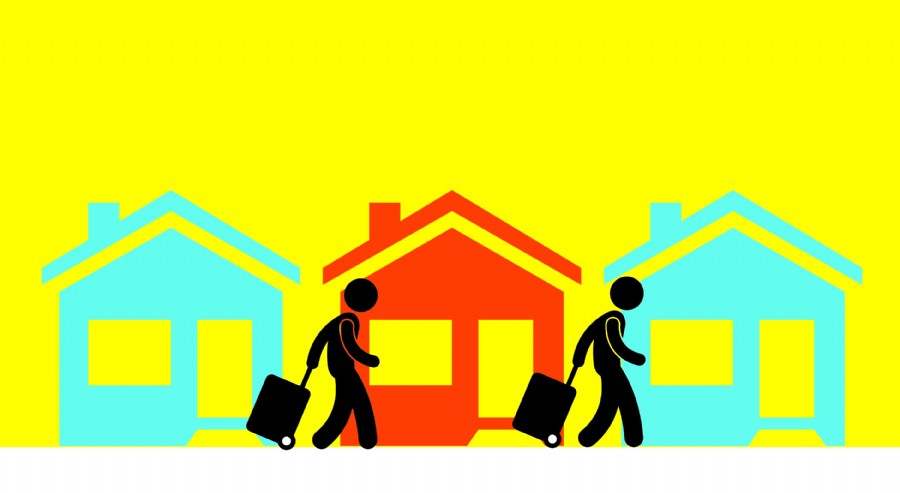 Former Central Florida schoolteacher Jennifer Frankenstein-Harris started renting out her first beach condo a decade ago and has since amassed 275 vacation properties, but she fears regulations could kill her business.

"We are faced with a lot of legislation, mostly from the hotel industry," she said. "We will could lose billions of dollars of economic impact. People would lose jobs. We would lose tourists."

In a mounting turf battle over Florida's tourists, some vacation-rental owners say they want the right to rent out their houses or rooms as they see fit, while the hotel industry says such home sharing is a big business that needs more oversight. State and local lawmakers are considering proposals that include limiting the number of short-term rentals a person or company can own.

Even with its share of homespun success stories, the home-sharing industry is dominated by corporations including Airbnb, Expedia-HomeAway, TripAdvisor and Wyndham. Google has entered the scene too. The powerhouse-backed business has gained traction throughout Central Florida. In early 2016 in Osceola County, which includes Orlando, vacation rentals outpaced traditional hotels for tourist-tax collections. Tax collections from Airbnb properties in Osceola, Orange, Lake and Seminole counties generated $34 million during 2016, according to the company.

HomeAway Chief Commercial Officer Jeff Hurst said much of the business comes from families and individuals who would otherwise stay at the homes of friends or family – or skip the trip entirely.

"It's not really stealing from a resort," said Hurst, who owns a short-term rental property. "It's a trip I wouldn't have taken."

Researchers from commercial real-estate firm CBRE, though, say the business affects hotels by creating competitive pressure that forces hotels to lower daily rates, particularly during peak seasons or big events. Some researchers estimate that vacation rentals account for about 10 percent of lodging in leading tourist destinations.

In the tourist mecca of metro Orlando, the vacation-rental market hasn't pressured hotel rates or construction, according to lodging data tracker STR. Rates have remained among the nation's highest despite an increase in the region's number of lodging rooms.

The traditional lodging industry has started pushing back against vacation rentals.

"While Florida had long welcomed vacation rentals into the mix of accommodations options for tourists, there exists a divergent, growing problem of bad actors exploiting online platforms like Airbnb and HomeAway to operate what amount to illegal hotels across the state," she said in a statement in October.

A Seattle owner described how she organized a group of owners to work with local leaders on regulations. When officials said the home-sharing industry was taking away housing that could be used by residents, Sea to Sky Rentals Founder Michelle Acquavella said her group pushed for a rental surcharge to benefit affordable housing in Seattle.

"They told us it was the first time a group had ever volunteered to raise their own taxes," she said.

Florida continues to try to refine its vacation-rental oversight. A state law in 2011 took away the power of cities and counties to regulate the rentals. Three years ago, the state amended its law by allowing local governments more freedom to regulate vacation rentals while still banning cities and counties from restricting the frequency or duration of rentals.

Lawmakers last year proposed bills that would both give owners more freedom – or further restrict them – and the matter is likely to come up again during the next legislative session that begins in January.

Meanwhile, local governments such as Miami Beach have imposed fines of a record $20,000 on home-sharers. Hollywood, Fort Lauderdale, Flagler County and Panama City Beach have passed ordinances in recent years limiting occupancy and parking at the rentals.

In Orange County and Orlando, officials view short-term rentals as a code violation in most residential areas.

A mother of five and former award-winning band director for Maitland Middle School, Frankenstein-Harris said the hotel industry has started waging a fight against people's basic rights to use their property to rent out a room – or the entire place – to generate more income.

"If you lose your job and have to rent a room – or half your home – you should be able to," she said. 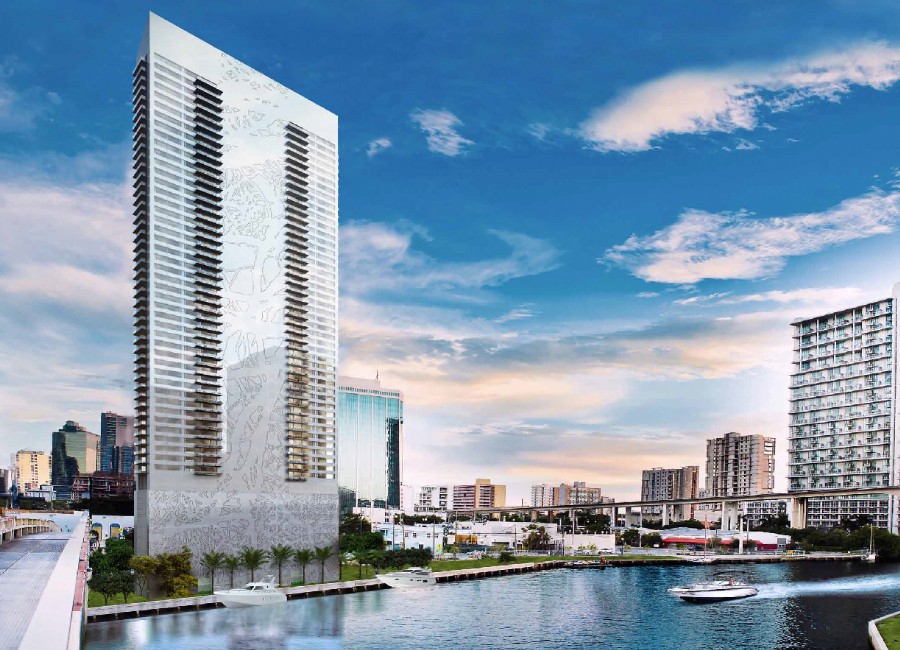 Revised Edge on Brickell With 200 Hotel Rooms Set For UDRB 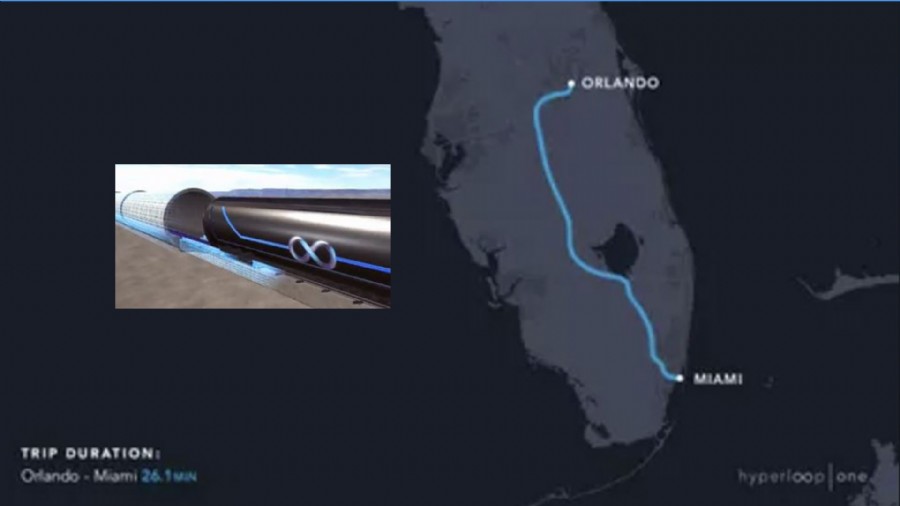 Miami To Orlando A Top Ten Finalist For Hyperloop One 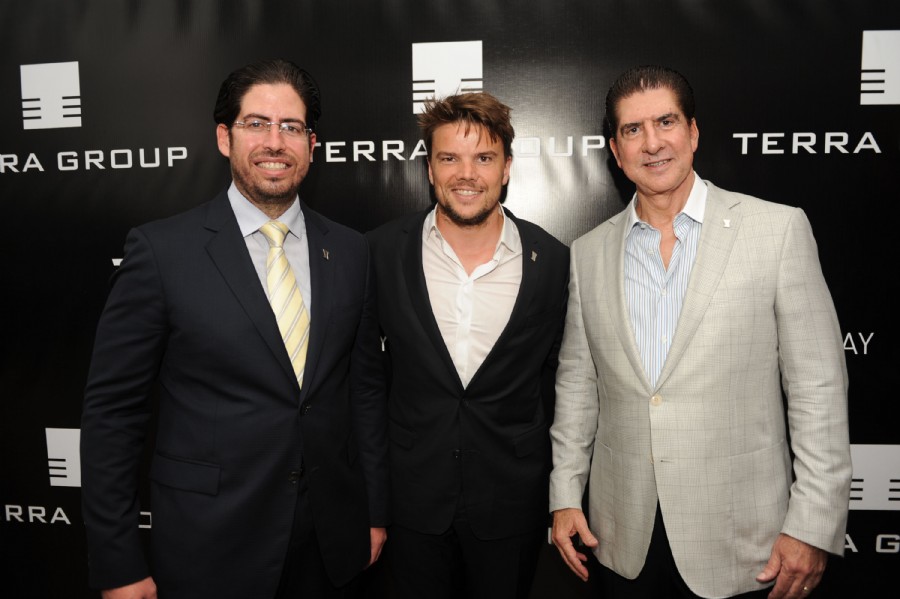 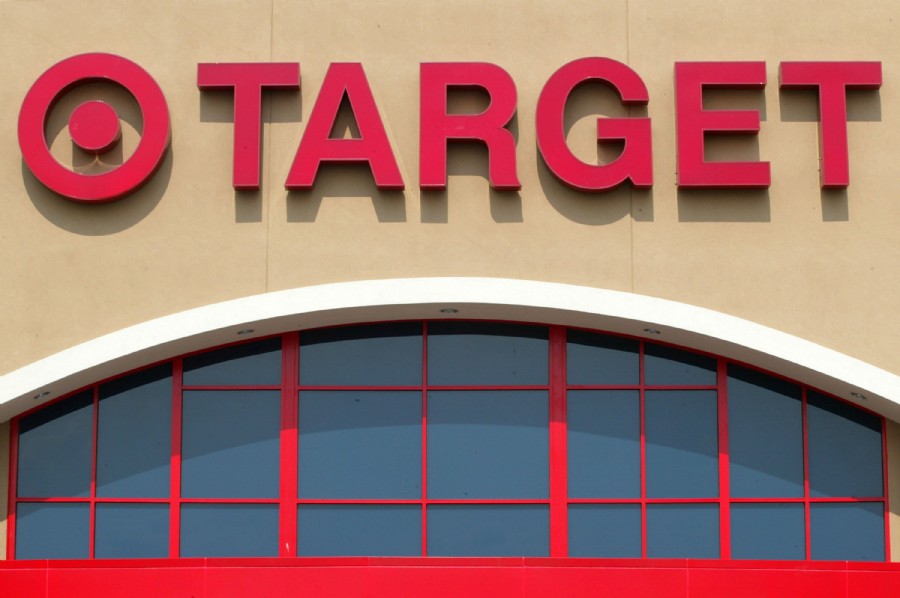 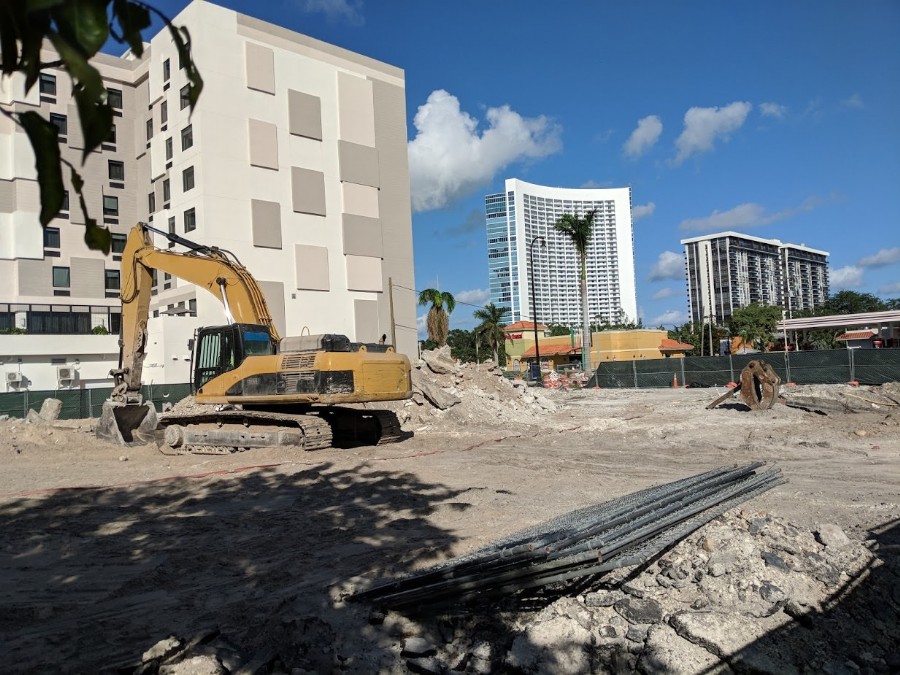