Miami Is The Second Most Visited City In The Americas 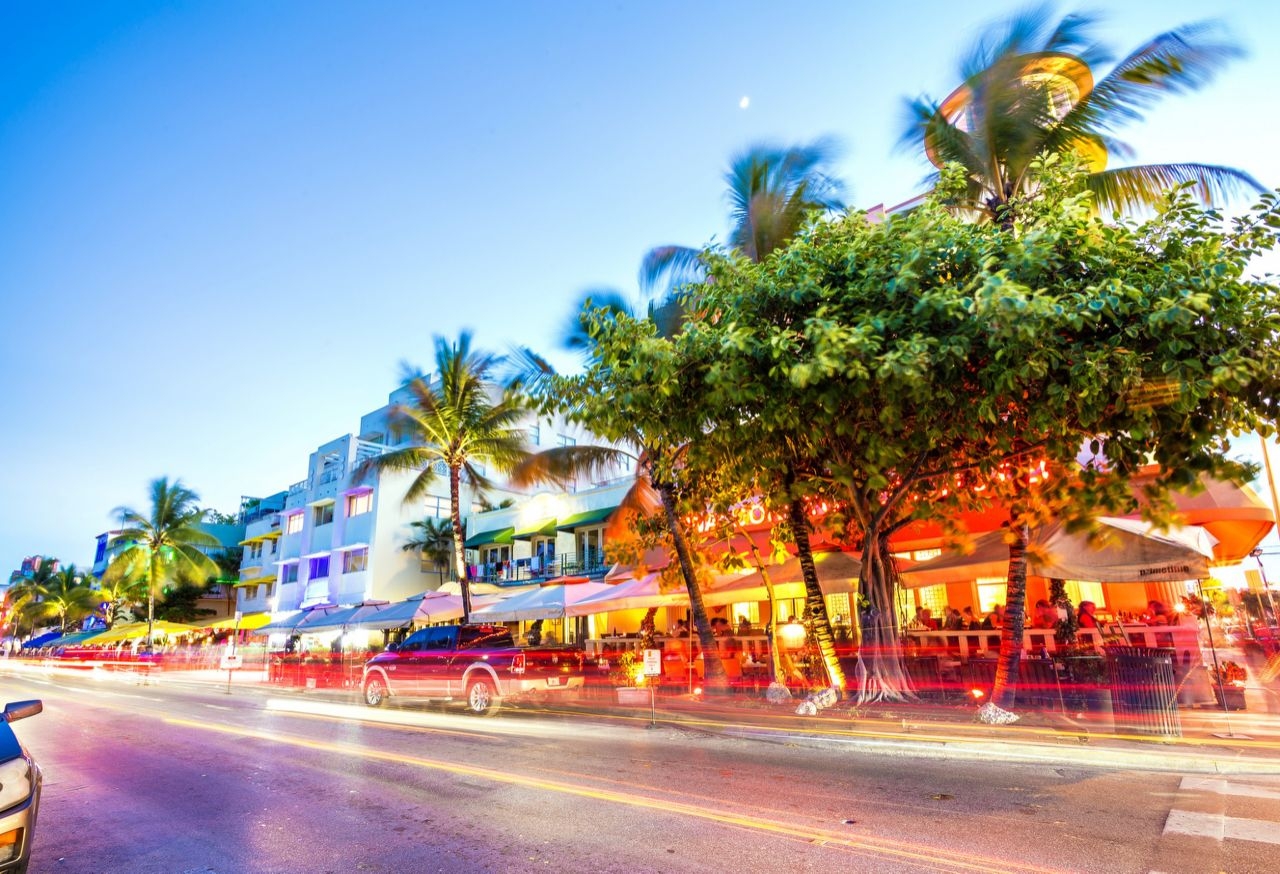 Miami ranks as the second most visited city in all of the Americas, according to a newly released study.

The study counts international arrivals who spend 24 hours or more in a city. Domestic tourists are not included.

Orlando also ranked well in the study, placing 5th in the Americas with 5.269 million visitors. 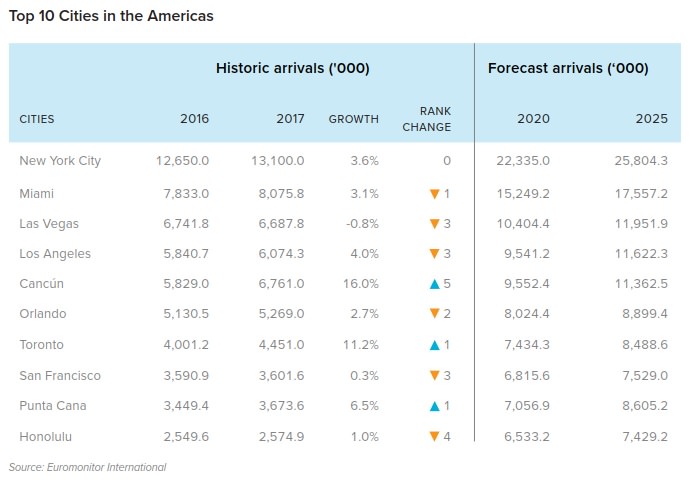 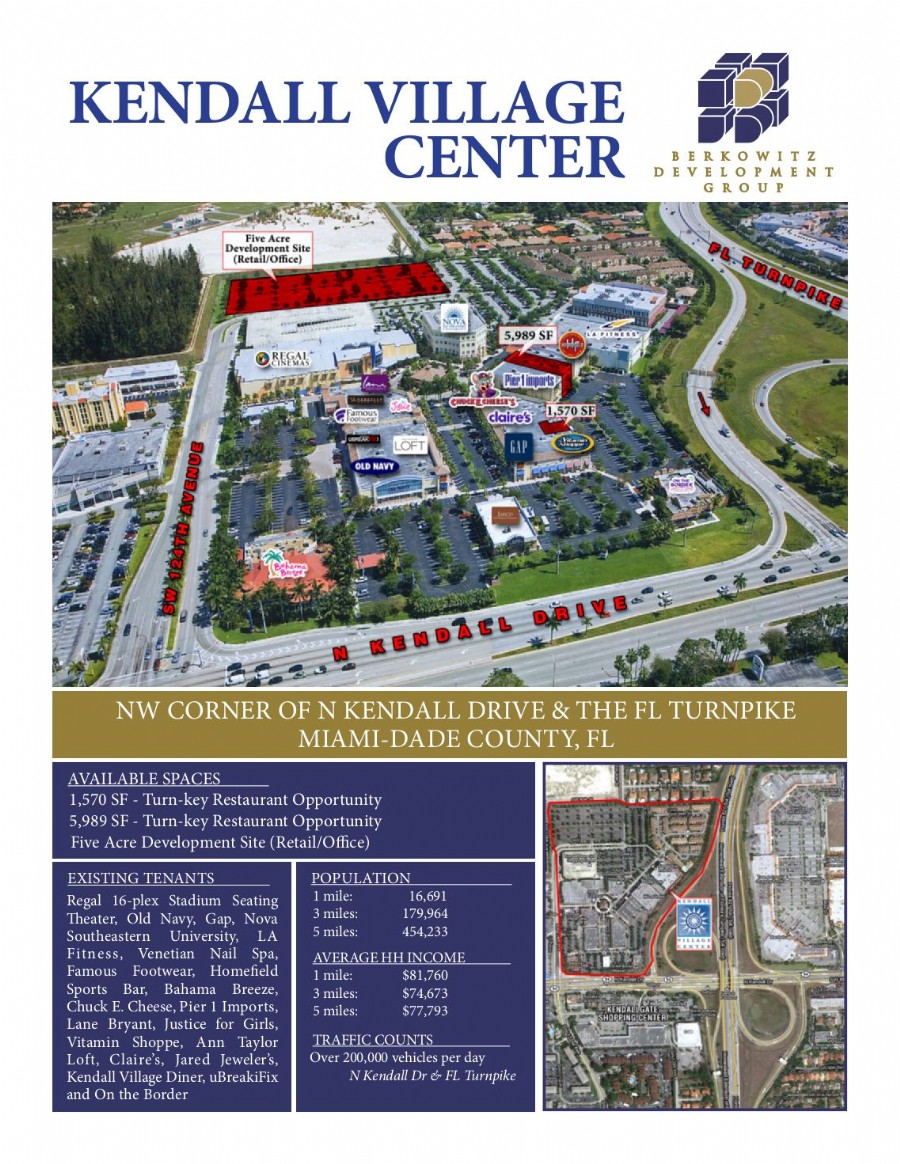 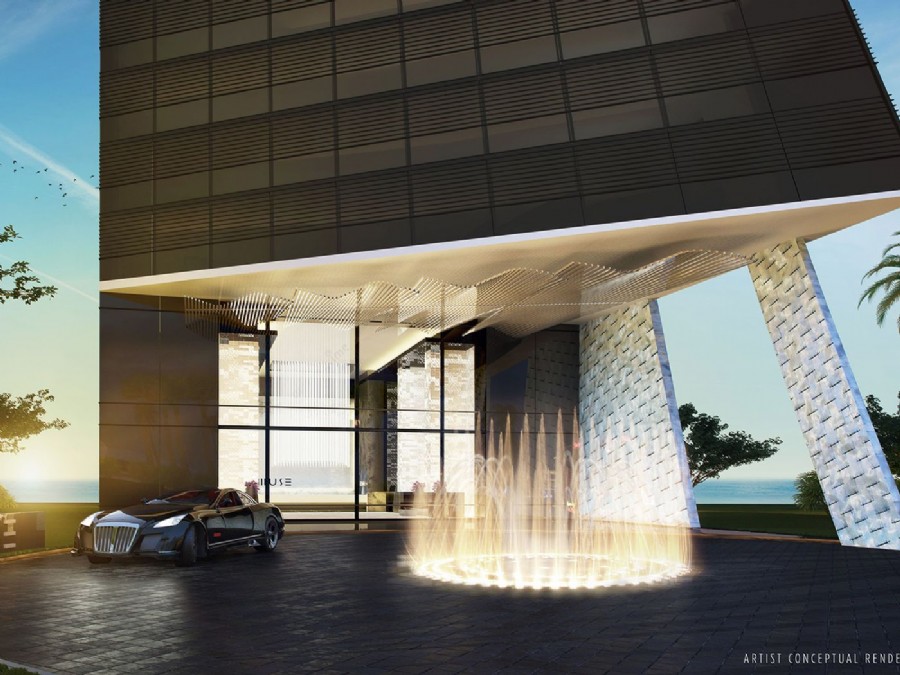 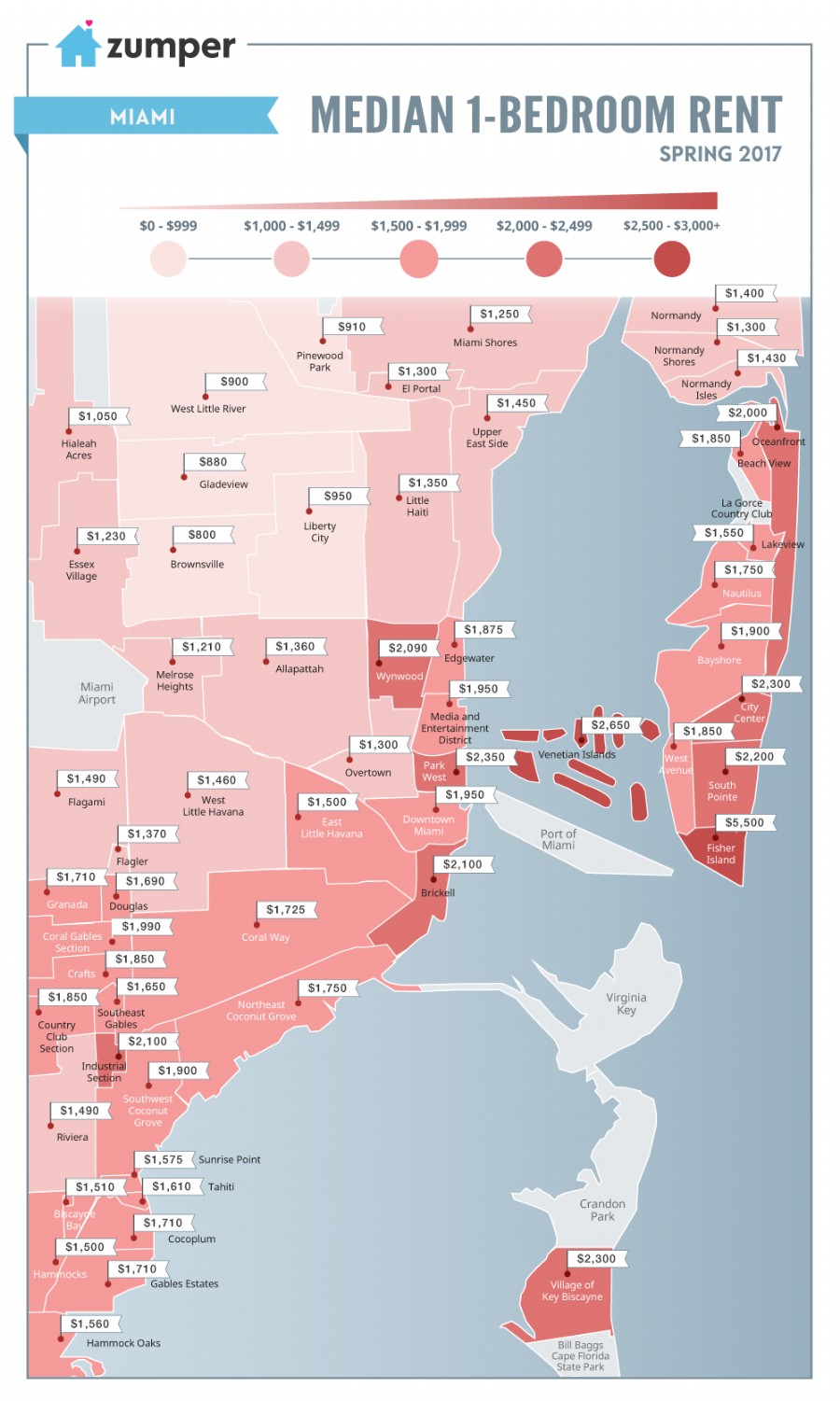 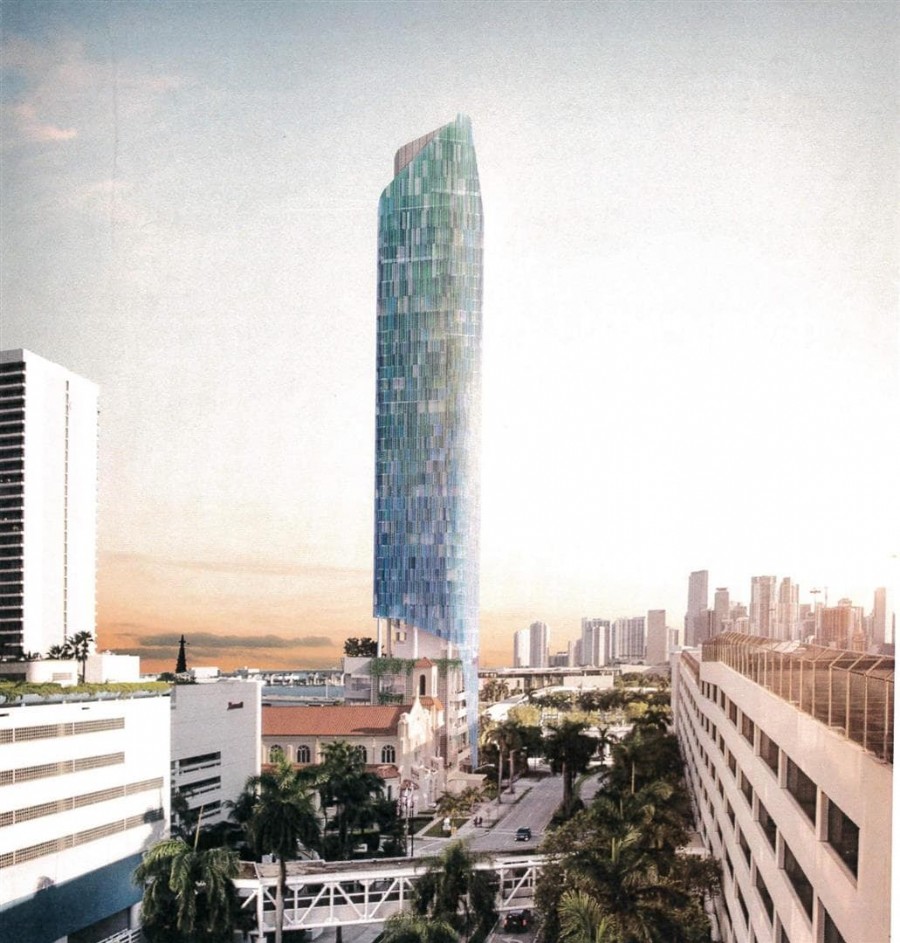 43-Story Hotel With Rooftop Bar Proposed Across From Resorts World 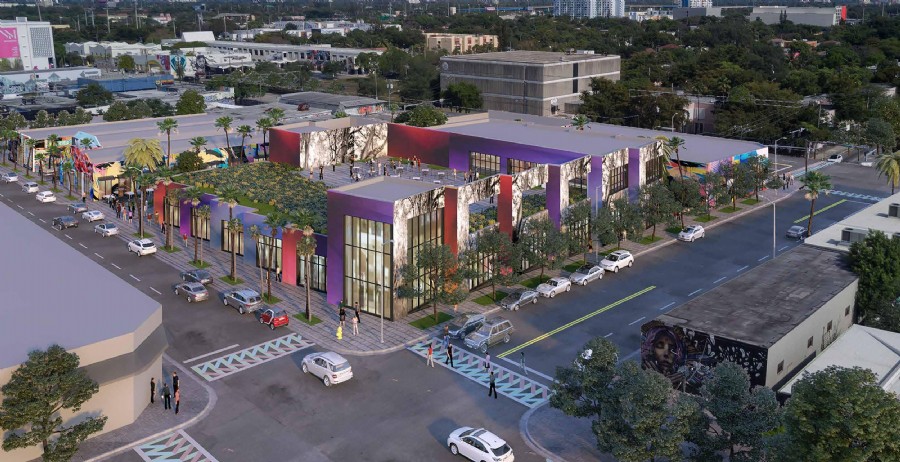 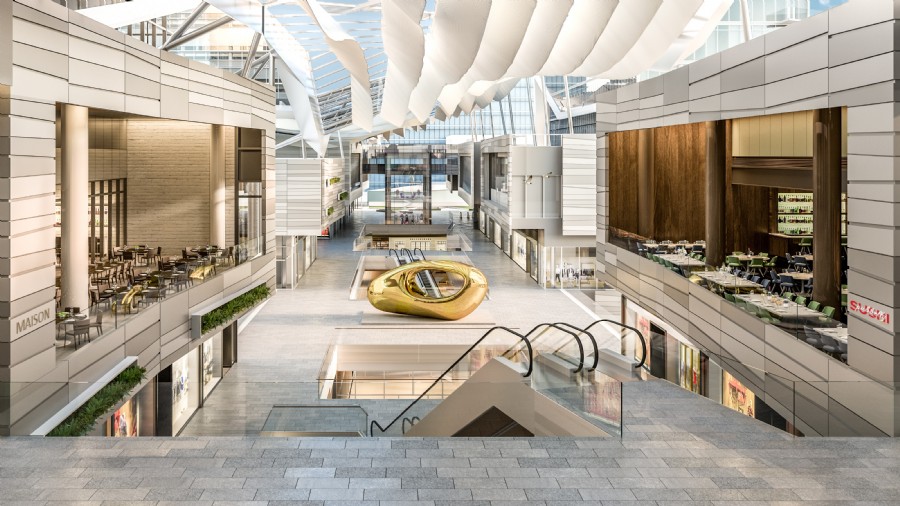