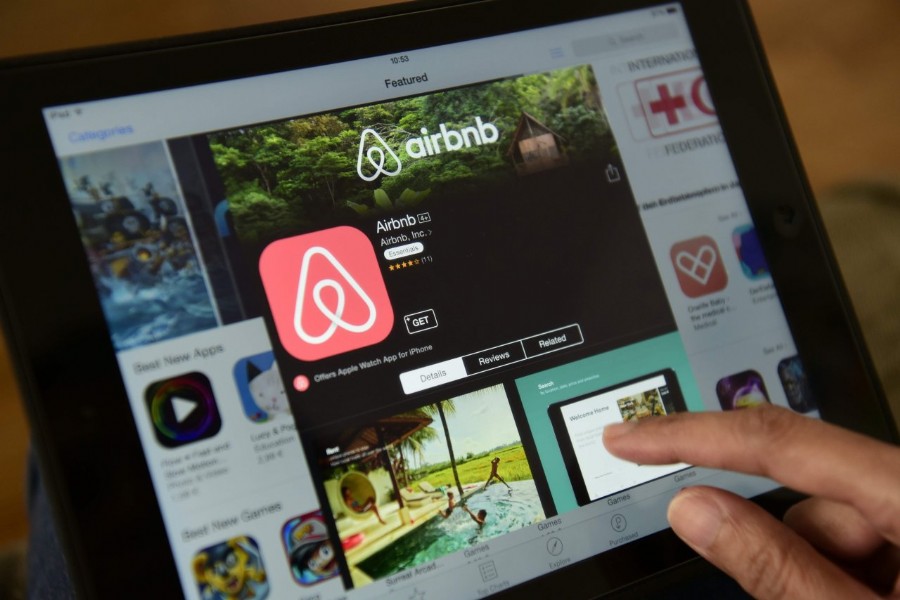 San Francisco's largest landlord's apartment will begin to let tenants rent out their units on Airbnb Inc., a win for the short-term rental website that could prompt an outcry from opponents who say the site is helping to drive up housing costs.

Veritas Investments, which owns more than 5,000 units in San Francisco, will allow tenants to rent their units to tourists and other temporary residents as long as they use the Airbnb platform. The company is piloting the program in five of its buildings, with about 100 units in total.

"I'm just a fundamental believer that when you have a scarce resource, whether it's housing or parking lots, there's got to be a better way to share those scarce resources," said Yat-Pang Au, chief executive of Veritas Investments, which is based in the city.

Airbnb, which was founded in San Francisco in 2008, has been in the cross hairs of numerous fights over housing scarcity, pitting it against tenant advocates and landlords alike. It has received a similarly contentious reception in other pricey cities such as New York, Los Angeles and Miami.

In the spring, the company settled a lawsuit with the city of San Francisco over a rule that imposed fines of $1,000 a day for hosts who don’t register their units with the city. Under the terms of the settlement, hosts are to register through Airbnb’s website and it will pass the information to city officials.

Airbnb has agreed to purge its site by the beginning of next year of listings of units that aren’t registered.

Veritas is the guardian of some of the city’s most politically sensitive housing stock: older buildings with many rent-controlled units. Airbnb officials said this represents a new market, distinct from its traditional focus on newer buildings owned by large, institutional landlords.

Affordable-housing advocates fear that if renters are allowed to sublet their units on Airbnb it will boost rents further in the city, where rates already have risen by 50% since the recession.

But Airbnb executives argue that allowing tenants to rent their units out on the site helps make housing more affordable in costly cities, by enabling them to generate extra income.

The partnership between Airbnb and Veritas includes Pillow Residential, a startup independent from Airbnb that helps tenants and landlords manage Airbnb listings by arranging for cleaners, tracking how many nights a year tenants rent out their units and giving guests a point of contact if something goes wrong. Tenants in Veritas buildings who want to rent their units out short term will have to use Airbnb and Pillow.

Working with Pillow could be a tool for Airbnb to win over landlords who still have concerns about letting tenants open up their buildings to strangers.

Airbnb a year ago unveiled its Friendly Buildings Program, under which landlords permit tenants to rent their units out on Airbnb in exchange for a cut of the profits.

Apartment owners raised concerns initially about liability, the safety of residents and the effect of mixing long-term residents and tourists, but the program has been gaining traction, especially in recent months. There are now more than 13,000 units enrolled all told. 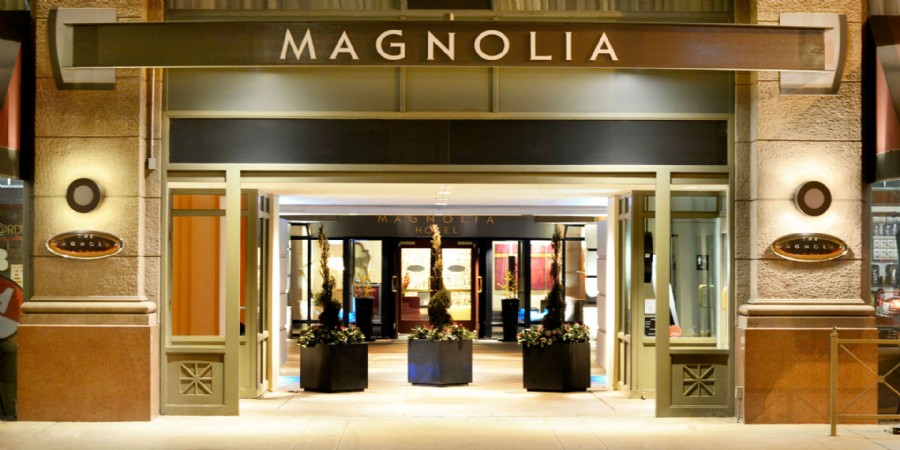 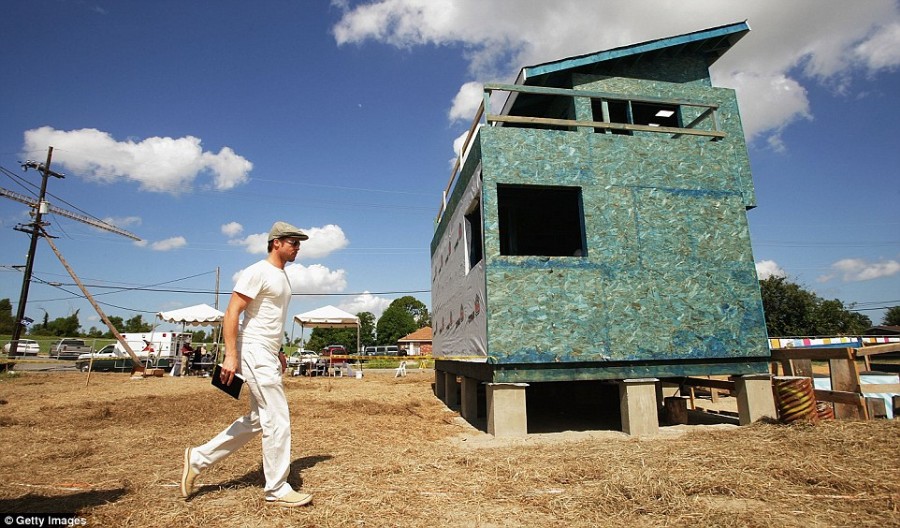 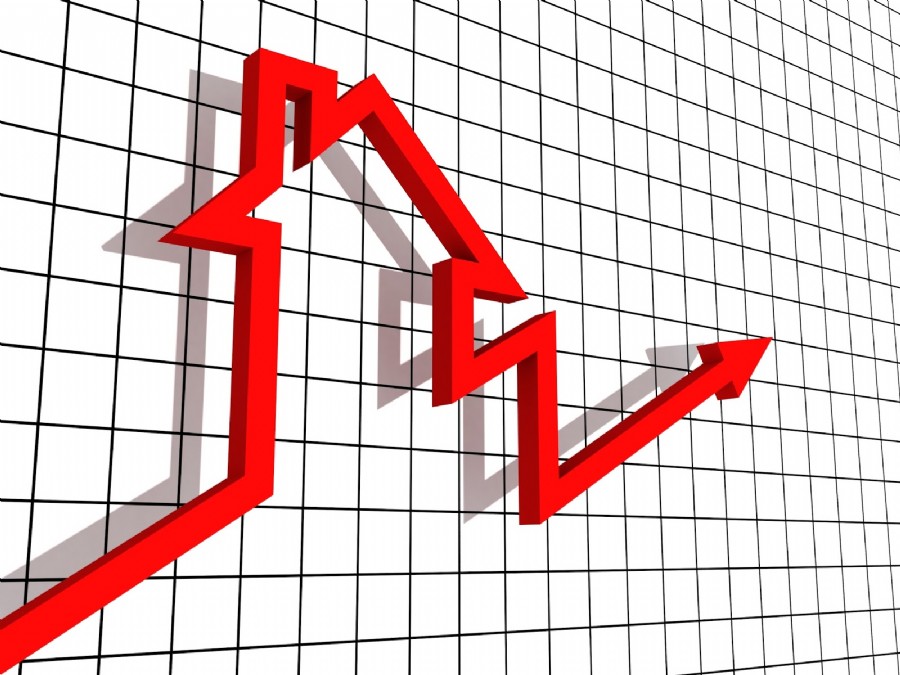 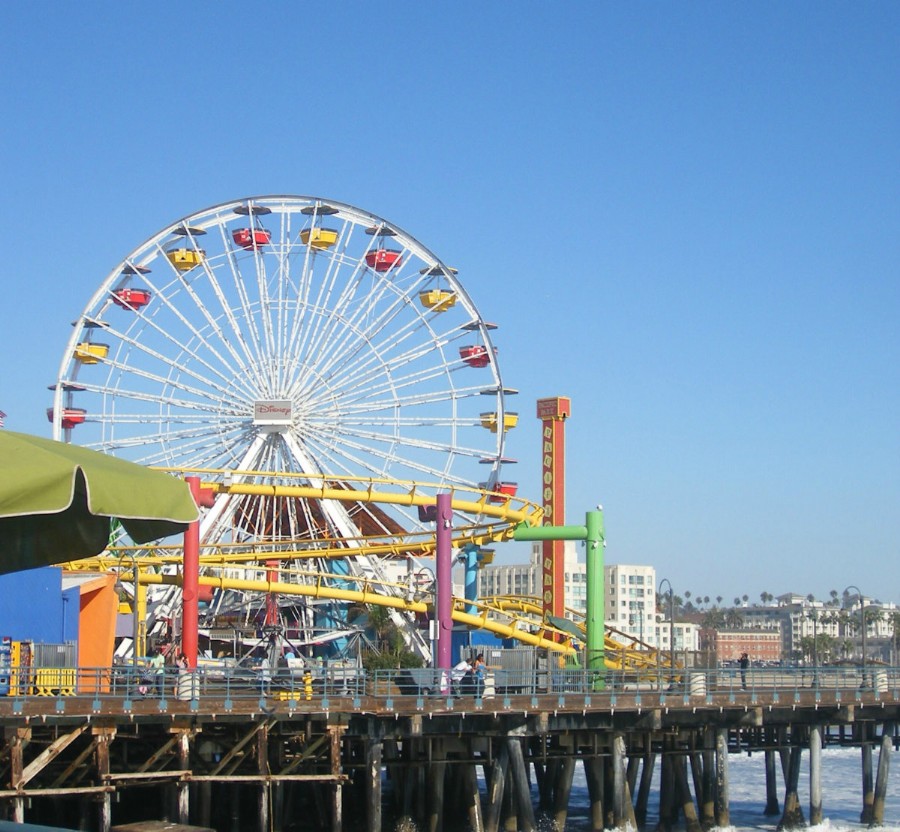