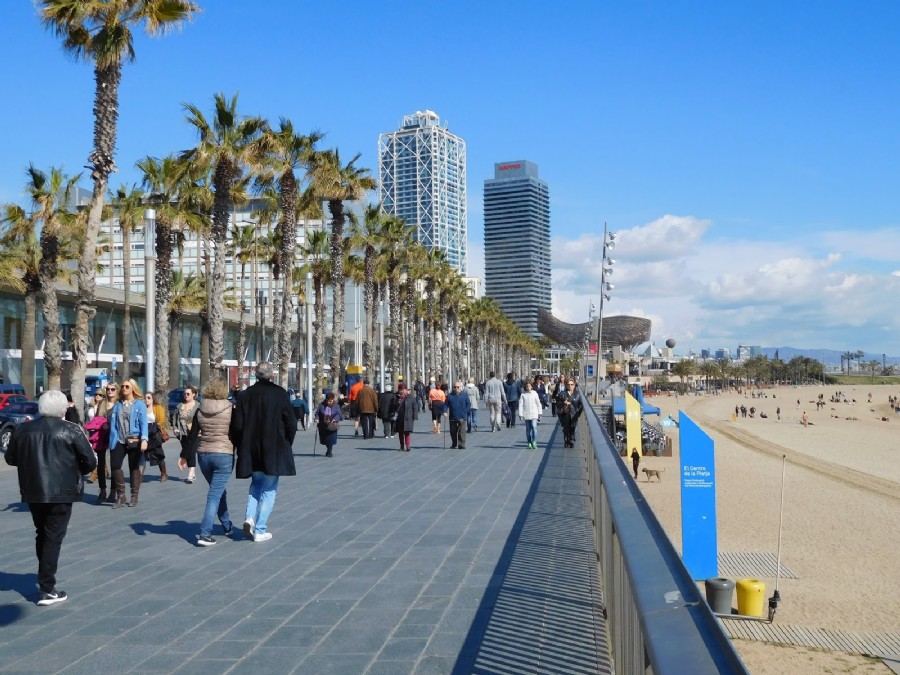 In a very hurried provisional balance, municipal sources indicated that until November the Barcelona could have received 14.6 million tourists, around 6% more than during the same period of 2016, considered an exceptional year. In Catalonia as a whole, 19.1 million foreign visitors were accounted for, 5.5% more than in 2016, according to the Generalitat.

The hotels in Barcelona improved the results of Catalonia tourism month after month from 2016 to August, following the attack by the Islamic State on the Rambla, which closed with a slight setback. October started with the images of the police violence of 1-O that became viral, observing a decrease of 5% in hotel occupancy and 4% in November, according to Agustí Colom, councilor of the area. “But the drop in the income is higher than 10%, because there were also price adjustments,” adds the mayor.

According to the new secretary general of the World Tourism Organization (WTO), Zurab Pololikashvili, in the last quarter of 2017 Catalonia tourism had fallen between 15% and 20% due to political instability. In the same act, the Secretary of State for Tourism, Matilde Asían, said that in fact the decline of international tourists was 4.7% in October, and 2.3% in November, compared to the growth recorded in the rest of Spain.

“We are very far from the catastrophic figures that were predicted, of decreases of 30% and 40%. There has been a decline, but smaller than expected,” said Colom highlighting the “reaction capacity” of the capital in adverse situations.

The behavior of the Spanish market is crucial when determining the impact of the political situation. Provisional data of hotel accommodation in the city indicate that until November these visitors decreased 1.1%. On the other hand, rising nationalities are the United States, which has gone from a total of 634,293 visitors in 2016 to 704,225 until November, in Barcelona.

The general director of Turisme of Catalunya, Octavi Bono, also replied to Pololikashvili and pointed out that “the decrease has been noticed more in Barcelona than in the rest of Catalonia; it has had more incidence in the product of vocational meetings, but in no case with percentages of 15 or 20%”. The general direction of Catalan Turisme also made public an analysis prepared based on the data published by the National Institute of Statistics (INE) until November and an estimate of the evolution of December. The conclusion is that 19.1 million foreigners arrived in Catalonia during 2017, 5.5% more than in 2016.

The Generalitat emphasized that the total cost stood at 19.0540 million euros, 9.1% more than in the previous year, and the amount paid by the tourist each day rose to an average of 168 euros (+3.5%). The market that most increases its spending is the United States, with a rise of 32.4%, while Italians pay 4.6% less.

Regarding overnight stays, the Generalitat indicates that they have risen to 83 million (+4%), with foreigners growing the most, 4.7%, and those arriving from the rest of Spain the least, a 1.4%. But if the balance is limited to the last quarter it should be noted that there has been a 1% drop, according to the Generalitat. In this case, the Catalan market rises by 8.1%, Spanish falls by 2.3% and abroad also drops by 3.8%. 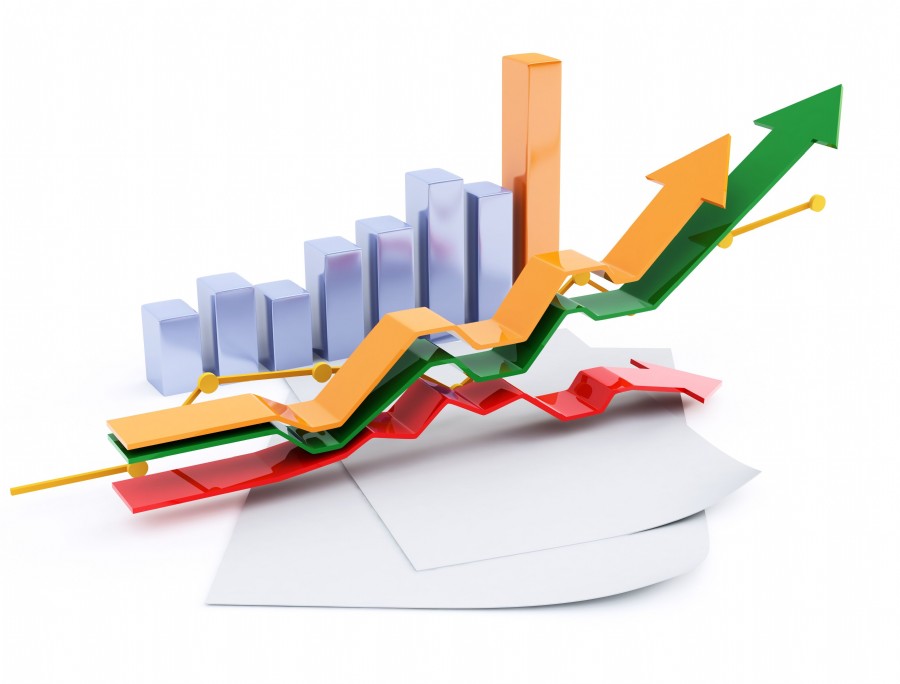 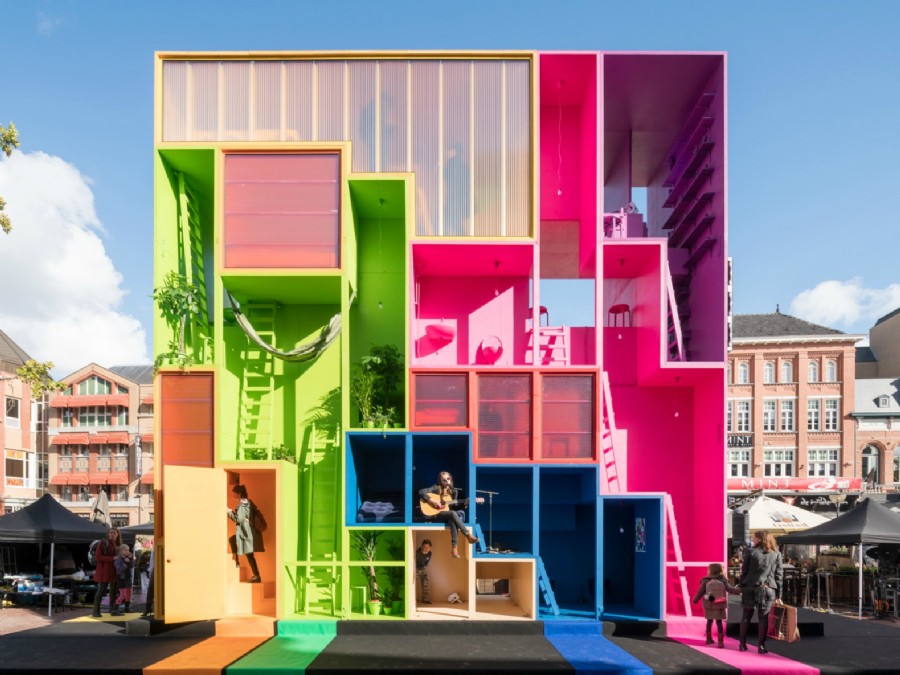 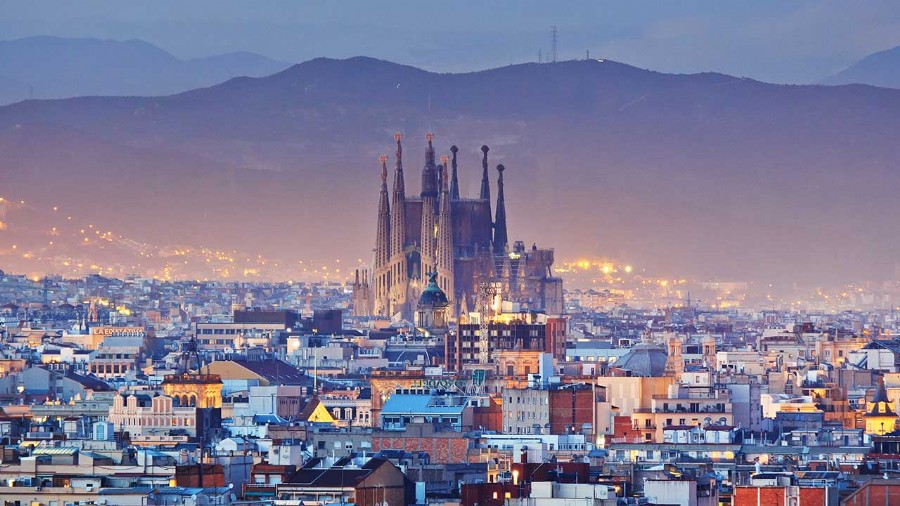 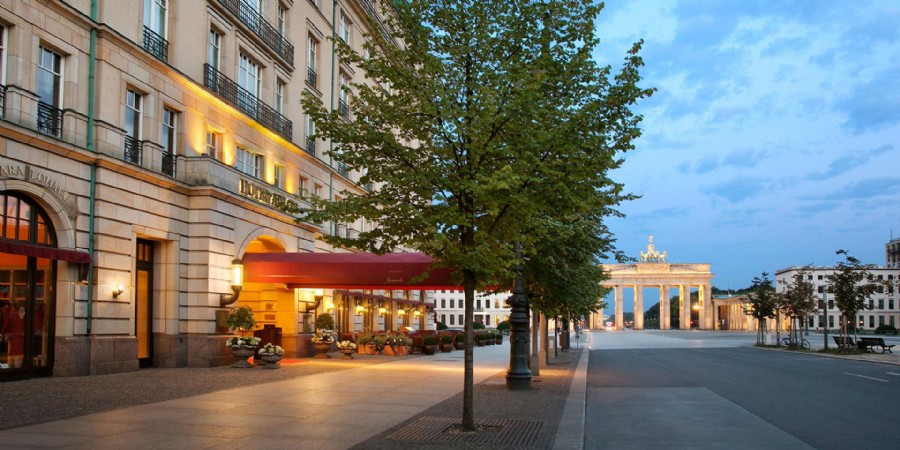