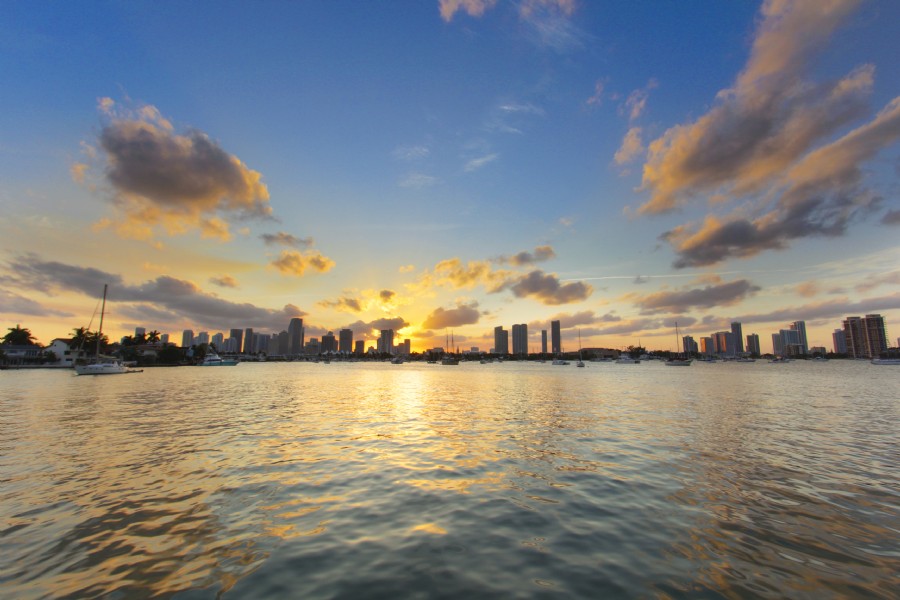 The 52-year-old building at 550 Ninth Street spans about 52,000 square feet. Nemni paid about $340 per square foot for the six-story property. Records show it was at risk of forfeiture, but a recent ruling by a U.S. District Court judge allowed the sale of the property. Nemni co-owns the Clinton Hotel in Miami Beach as well as the Red South Beach Hotel.

Nemni isn’t the only hotelier acquiring assets in Miami Beach. Toward the end of last year, hotelier Jeffrey Dagowitz and Lionheart Capital bought the remaining interest of the ground lease of the Seagull Hotel Miami Beach for $20.7 million.

Nearby, a 67-year-old MiMo-era condominium won approval by the Miami Beach Historic Preservation Board to be restored and renovated into a hotel 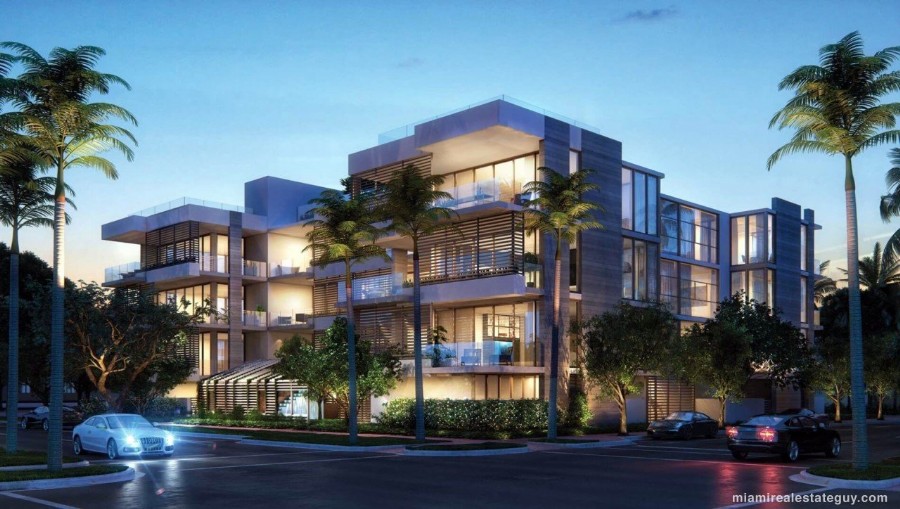 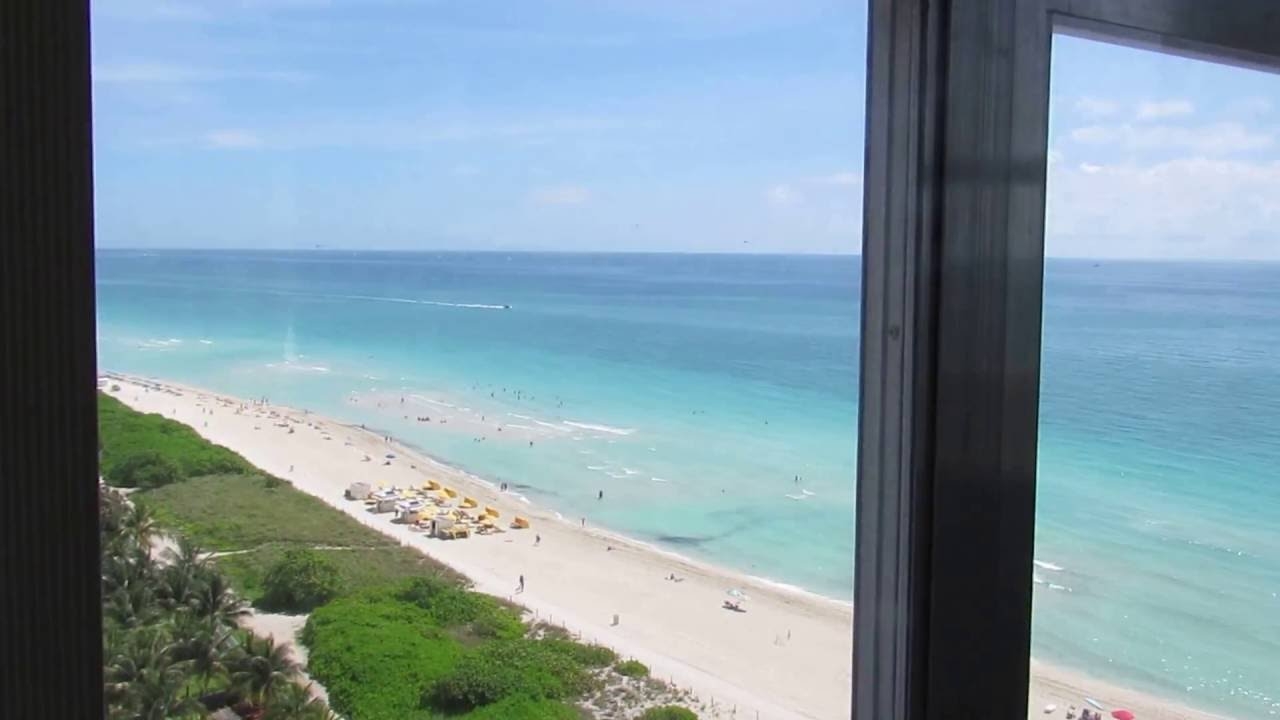 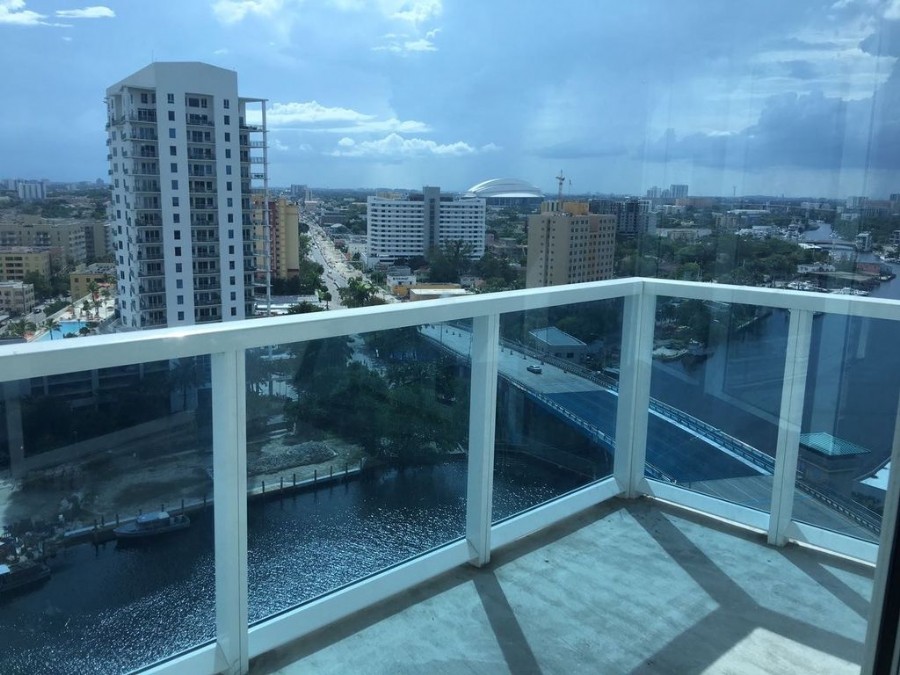 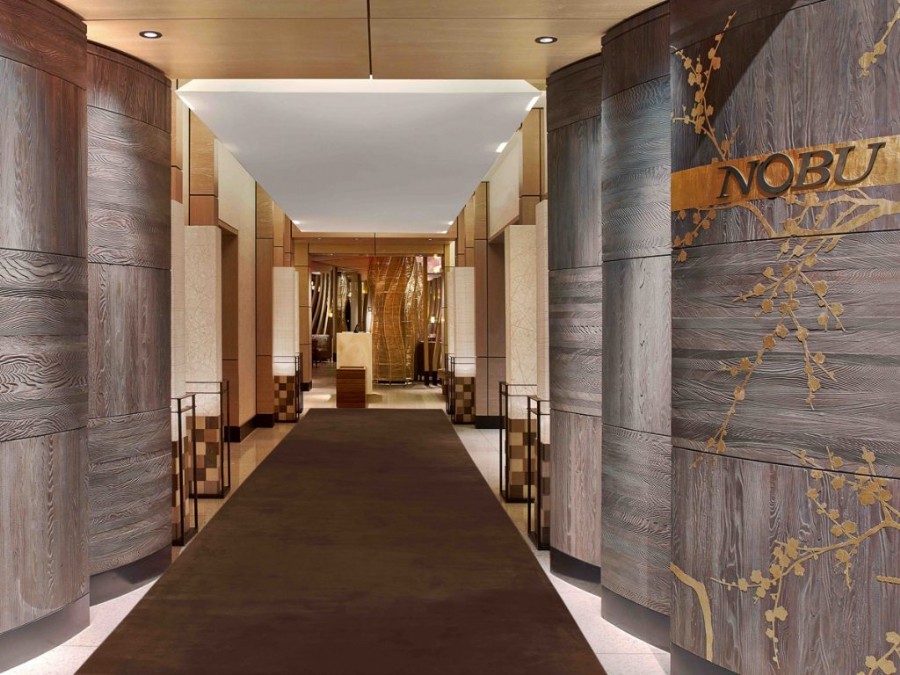 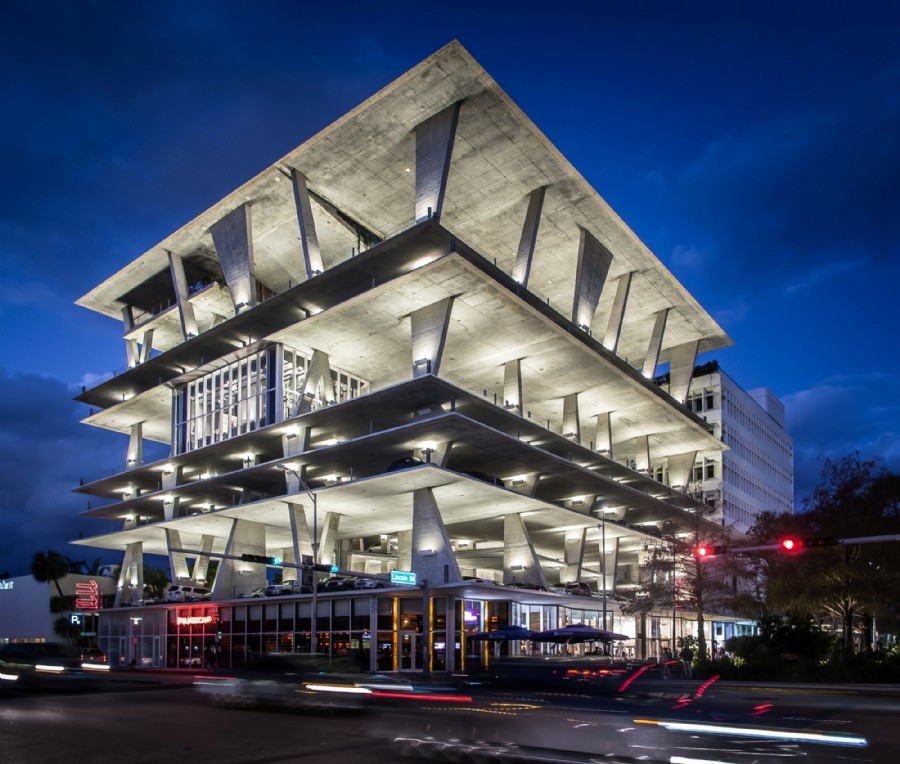 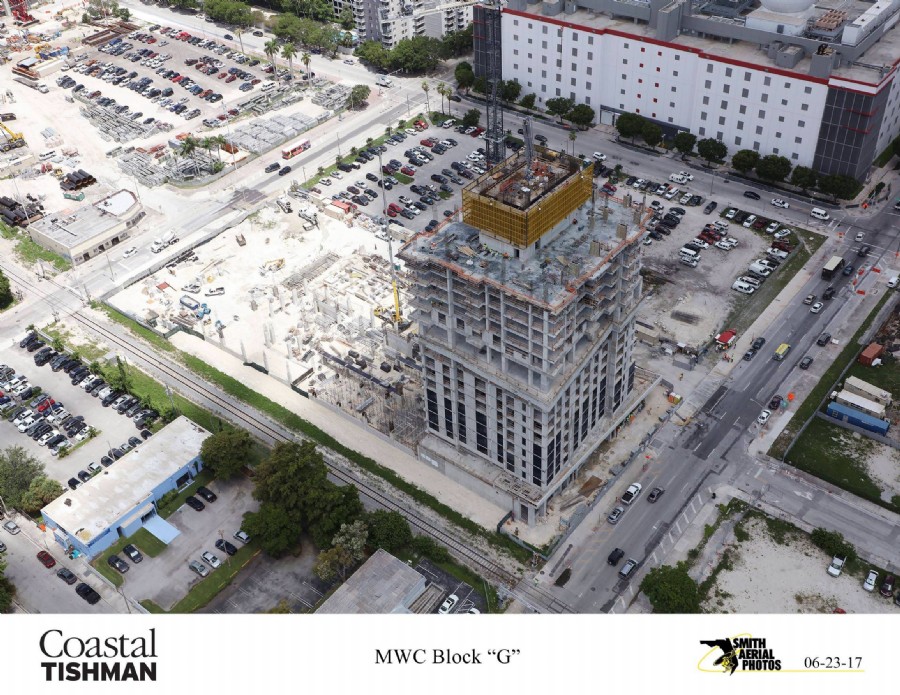