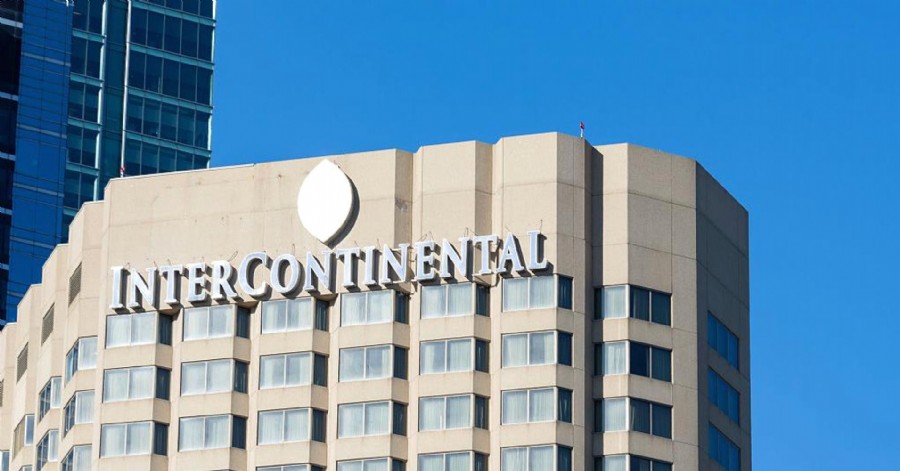 InterContinental Hotels Group, which is based in the United Kingdom, recently announced that it would be bringing two of its hotel brands to the Asia Pacific region, specifically to China, in an attempt to expand its customer base and start catering to a couple new segments of guests: health enthusiasts and the wealthy.

The hotel brands involved are the luxury boutique chain Kimpton Hotels and Restaurants, which will soon make its debut in Bali, Indoensia, as well in the Chinese cities of Shanghai and Sanya. The company is also working to bring Even Hotels, which will have a direct focus on wellness, to China, too. To date, the Kimpton Hotels and Restaurant brand has operated primarily within the United States.

These moves hardly come as a surprise as InterContinental Hotels Group has demonstrated an increasing desire to bring more of its company imprint to these regions. The multinational hotel group’s CEO  Keith Barr recently said as much during an interview on CNBC’s Squawk Box program.

“As urbanization moves out further, you’re seeing these markets have incredible demand for hotels across the entire chain scale from luxury down to mainstream,” Barr said on the news show.

Here’s a bit more information about each of these rapidly expanding hotel brands:

Even Hotels is a new concept that was created by InterContinental Hotels Group in 2012 in order to meet the increasingly common holistic wellness needs of guests. Basically, Even Hotels is a type of property aimed at business and leisure travelers who are looking for a hotel that offers a comprehensive wellness experience without becoming so expensive that it is no longer classified at a mainstream price point. The first of these hotels made its debut in June 2014 in Norwalk, Connecticut, offering 129 rooms to guests. There are currently 6 properties opened worldwide, with plans calling for a total of 100 across the globe within the next five years or so. Like the other brand profiled in this story, Even Hotels locations have so far been limited almost entirely to within the United States.

The Kimpton Hotels and Restaurants brand is a bit more established than Even Hotels, having rolled out 65 total hotels since making its debut back in 1981. Kimpton was long considered by many in the industry to be the largest chain of boutique hotels within the United States, and it has just recently begun expanding throughout the rest of the globe. InterContinental Hotels Group moving to bring the brand to China is further evidence of its increasingly diverse imprint. IHG first acquired Kimpton in 2014. 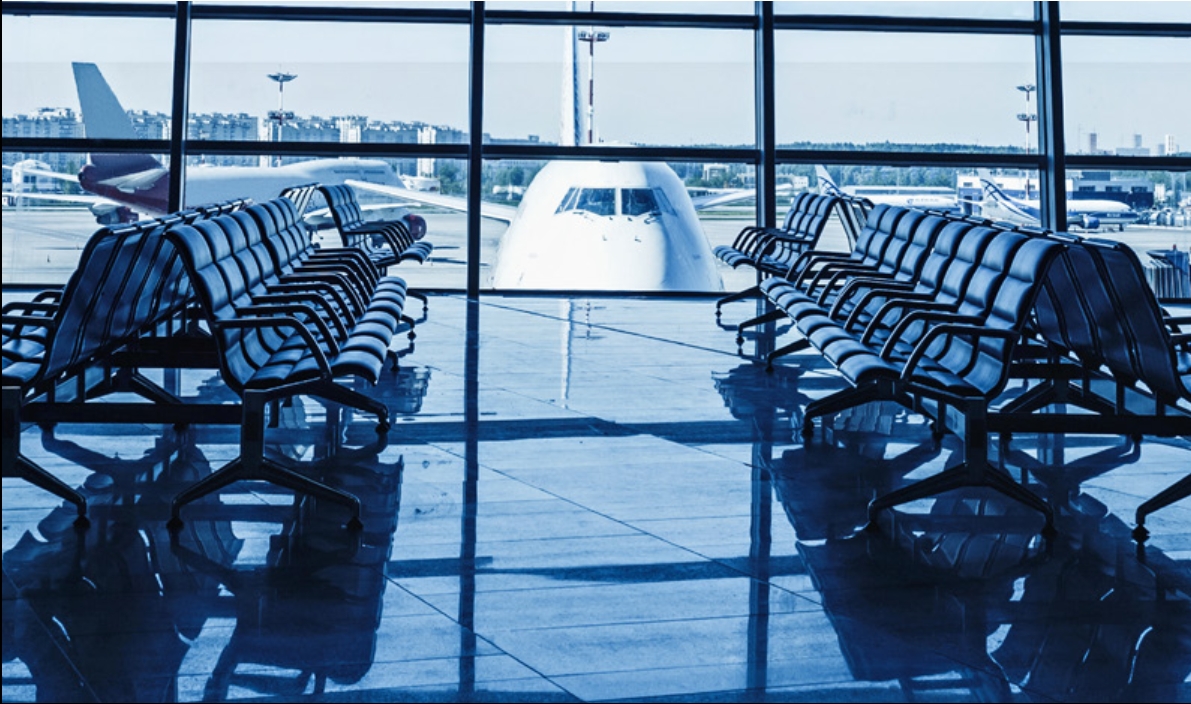 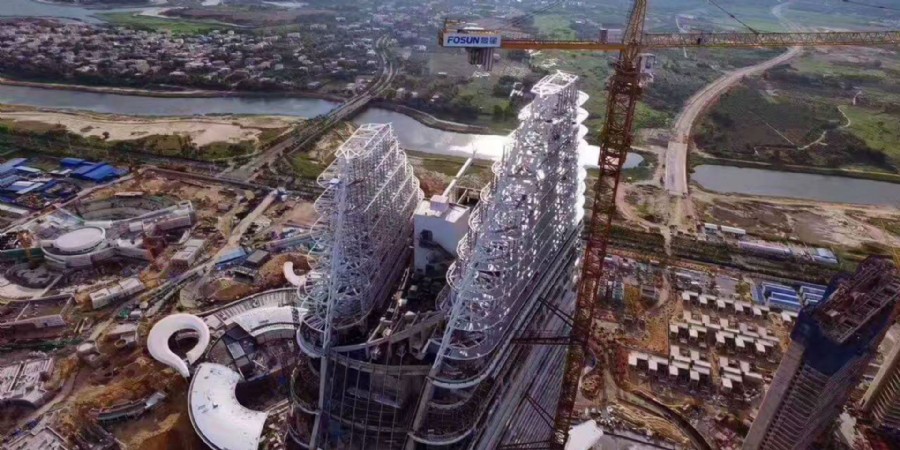 Where Are the Highest Profile Hotel Openings for October 2017? 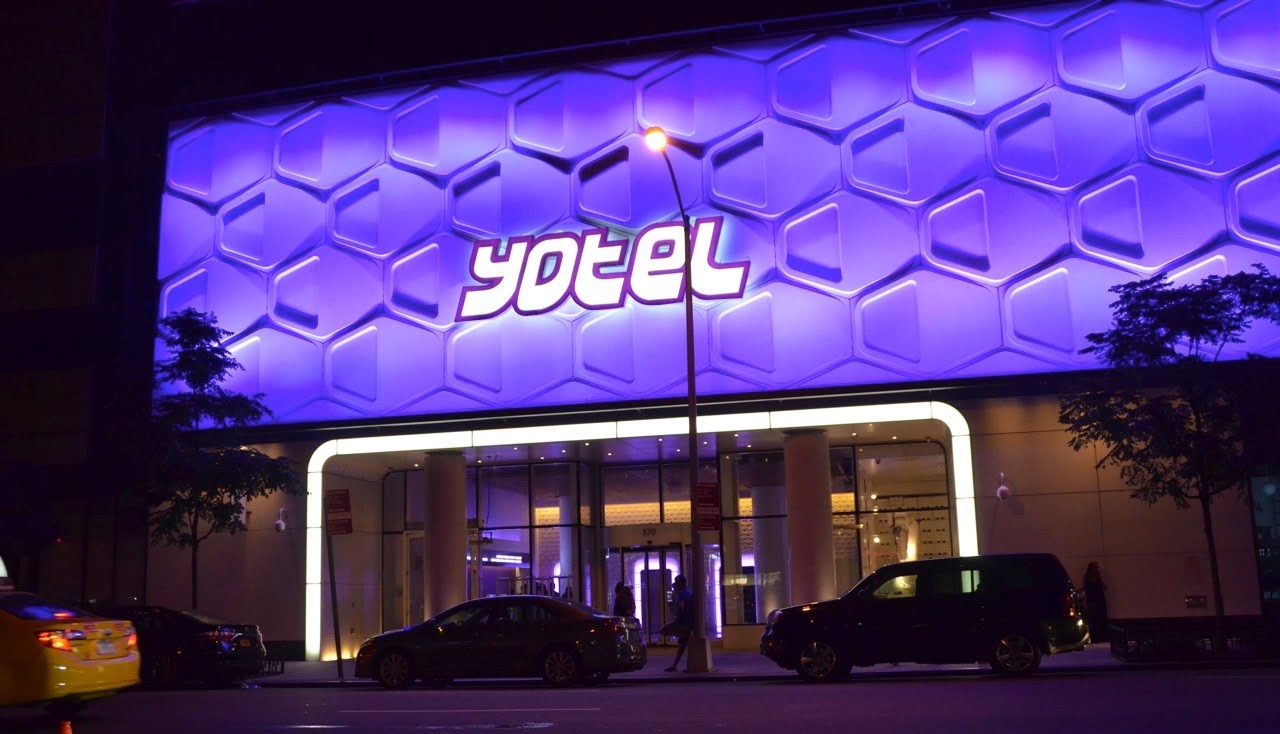 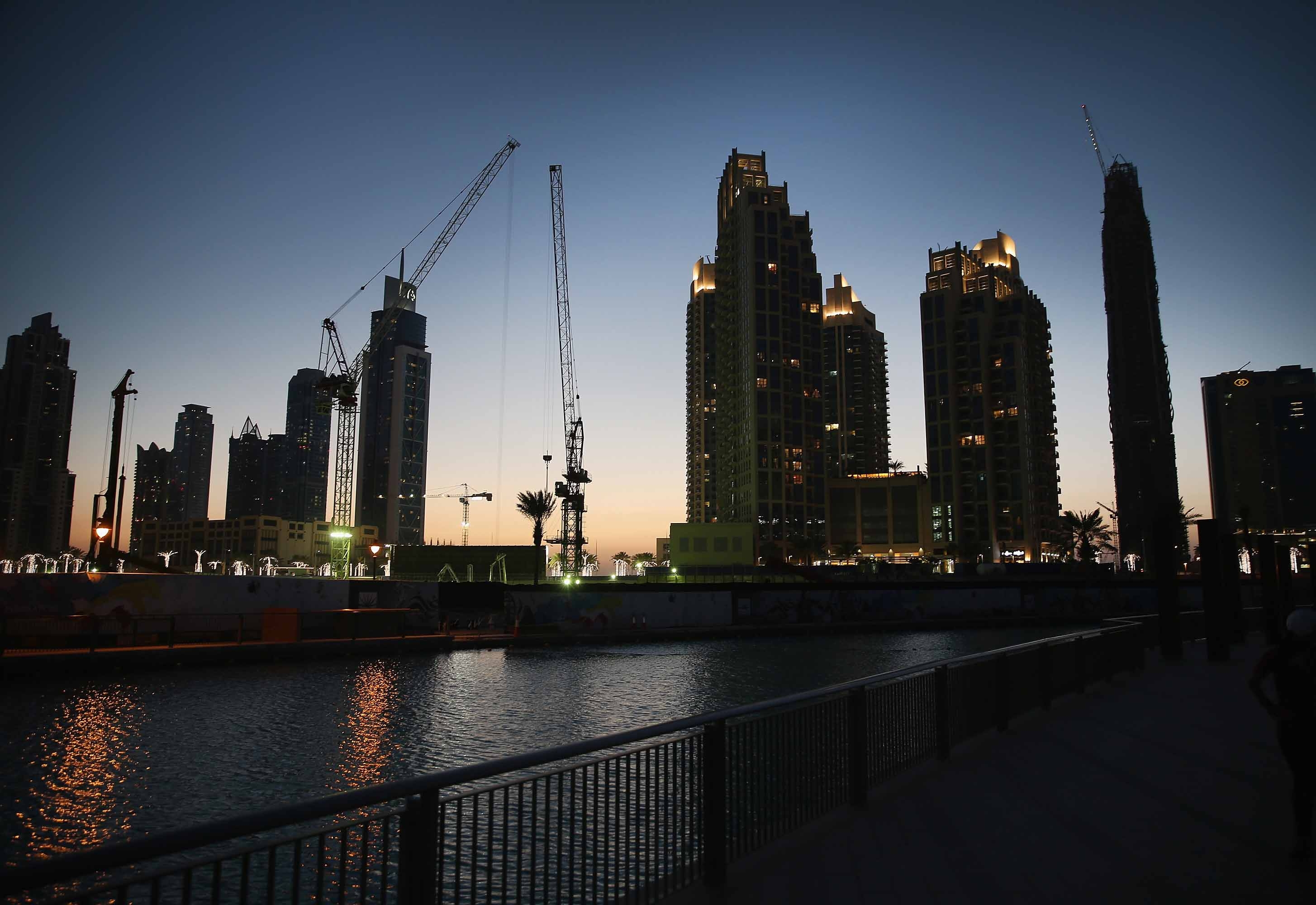 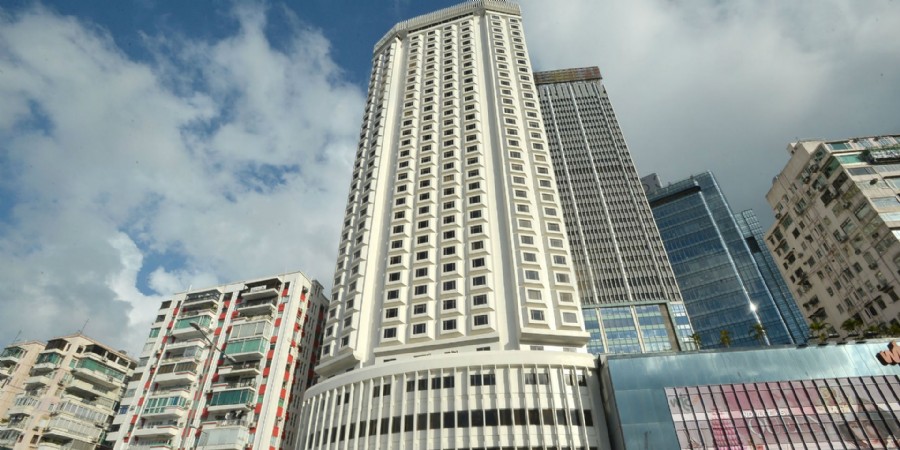